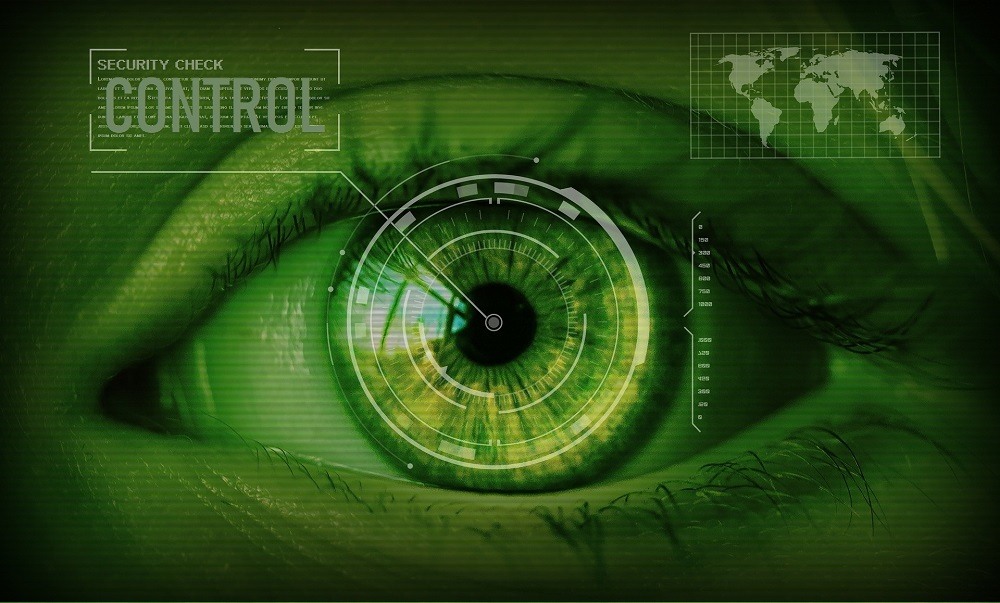 The mind trap we’re going to look at today is “Control Illusion.” This means that if your subconscious mind believes that it is in control, as a trader, you ascribe more value than is actually there.

This is illustrated by an experiment. In a recent study, the researchers created a lottery system to better understand this mind trap. They asked the participants how much they would spend for a lottery ticket that would payout $100 if they won, payout nothing if they lost. There were 50 participants in the study, so that means that they had a 50 to one chance of winning.

The average was close to correct! Well, most people did the calculations either mentally or intuitively and what was fascinating is that on average the amount they would pay was about $2. This is logical and where it should be for a break even trade. Now, some paid more, and some paid less…but the “wisdom of the crowds” was just about right.

What changed when you “owned the number?”

But then they did something different. They allowed the people to pick their own lottery number rather than being assigned one. Now, how much do you think, on average, these people paid once they were allowed to pick their own lottery number? $2.50? $3? $5? $7? No! $9! Immediately, when they felt they had some control, even though it was totally irrational, they valued their position over four times more.

Let the impact of this sink in for us traders. This is really important.

Do traders have the same problem? We, as traders, have a similar problem because we make our trades and we tend to overvalue them. We choose the trade, just like the lottery participants chose their price, which gives us the illusion of control.

So what is the antidote?

The antidote is to look at this statistically and determine what is the value of every trade. Here is an easy example: let’s say your winning trades produce twice the money as each losing trade. Further, let’s say that your win / loss ratio was 50%. That’s a good deal, right?

We can do the calculations. For example, if your winning trade produces $100 and the other half of the time your losing trade costs you $50, we can see that on one trade you’d lose $50, on the next you’d make $100. On those two trades, you would make $50.

What is the value of a single trade?

Since there were two trades, we divide the $50 by 2. That equals $25 per trade. So now, if you know that number ahead of time, you know what the expected value of every single trade under that system is. Every trade, win or lose, is worth $25. This re-frame takes the pressure off of being “right.” Your choice shifts from “I chose this trade” to “I chose this strategy.”

When you chose the trade, your subconscious bias will give it more value than it is worth. And conversely, if it the trade creates “heat” then our subconscious swings to the other side and devalues it…and we exit early. Thus, we cancel stops and take bigger risks and exit early. We overvalue and then undervalue the trade and thus we risk more. If we’re under pressure, we swing the other way.

You no longer need to control the trade! Just execute the strategy for the statistical expectation.

Do you want relief from this and other unwanted trading behaviors?

Most traders I’ve worked with, as the founder of an options trading firm and as a personal trading coach, want relief from the unwanted behaviors that can prevent them from executing their strategies successfully. They want to positively align themselves with their strategies and the markets.

Our job at the Mind Muscles Academy, is to provide you with a gymnasium for your mind.

We use exercises and simulators and laser focus on building the mind muscles that deal with the problems that all traders face. This allows you to get to your goal of becoming a consistently profitable, independent or professional trader.