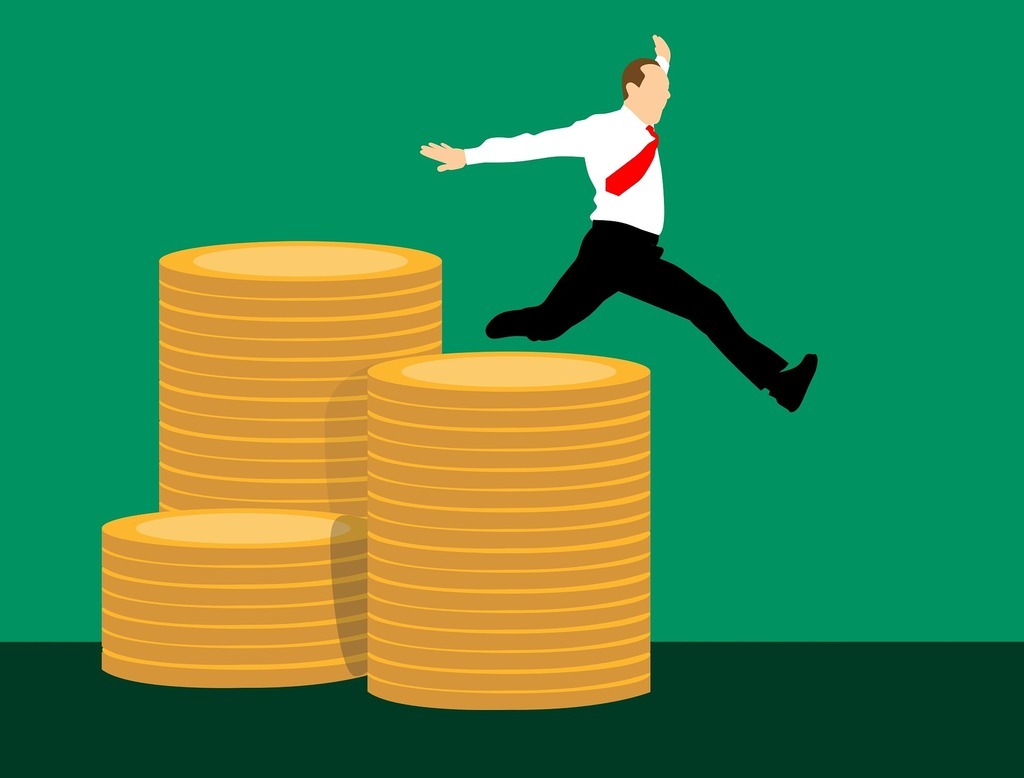 He Had Everything But Success

He was upset. A former Mind Muscles Academy student called me out of the blue. I hadn’t heard from him for about six months. He was frustrated and angry.

He had strategy clarity. With support of our Strategy and Performance Workshop, he had uncovered the flaws in his strategy that he had been struggling with for years. He was able to trade his Sim account, and produce the results he wanted.

Emotional reactions no longer drove his decisions. With our online meetings and work in the online Compass 2.0 course, he had resolved the major mindset problems that were undermining consistent profits. He was able to pull the trigger easily and smoothly. He was now able to manage the risk for each trade. He no longer felt the pain of multiple losing trades in a row.

Success was now in his grasp. When he went to live trading, his years of skill building and Mind Muscles training came together spectacularly. For two weeks, he returned consistent profits. Even when four trades in a row were not profitable, he knew his system was statistically valid and maintained his execution consistency.

Then something happened. Not a little something, but a big something. He turned his two weeks of profitable trading into a massive loss. And that is when I received the call.

He was not ready for success. That’s right, he was not prepared to be successful. For two decades I have worked with traders on the floors of the major exchanges, I have built my own trading firm, designed consistently profitable option trading strategies and designed new products for the Pacific Exchange. Not once, during this time, did it occur to me that I need to do more than just solve negative trading issues.

I know you think this is crazy. You think you want to be a successful trader more than anything in the world. You want to do anything and everything you can to be consistently profitable. The thought of avoiding success doesn’t make any sense, since you’re working so hard to be successful.

Half of the traders in my floor trading firm failed. They had the same intelligence, skills, training, support, and yet half of them failed. And these are traders that I carefully selected to back financially. Looking back on this time with my new insights, it has become clearer and clearer that their belief systems and their very identity had created an ongoing struggle with success. This struggle, in and of itself, had become a comfort zone where they could fantasize being successful, without having to deal with the belief and identity changes required to sustain continued success.

Much of my early courses and coaching concentrated on the basic problems that most independent and professional traders face. These problems include fear of pulling the trigger, cutting profit short, letting losing trades grow, improper risk management, emotional reactions, overtrading, impulse trades, fear of failure, lack of confidence and self sabotage. Once we resolved these issues it became a mystery of what was holding back the success they wanted.

This mystery is now becoming clear.

Our subconscious survival instincts are designed to create the struggles we know we can survive.

Read that sentence again. Think about this for your own life.

I have experienced this for myself. I can see how the early struggles from my childhood and the threats I felt, have been duplicated over and over again in my adult life. Why would I do this? Because I knew that I could survive them. I did not know that I could survive what I really wanted and my heart’s desire. So I chose an environment and people in my life that would replicate my struggles that I had habituated and turned into a comfort zone.

Why do 90% plus traders fail to maintain consistent profits and long term success?

I have shifted my practice from resolving trading issues to creating rapport with our success. Yes, the trading issues do need to be handled, but it makes a massive difference depending on the mindset that manages them.

Do you need a “Conversation with Money?” Has this article given you some food for thought? Are you confused as to why consistent profits seem to elude you?

My new book of that name will be published this year. If you would like to join others from all walks of life to make a major shift in your own mindset, I am preparing not only the book, but online courses, and coaching to reflect the years of experience that has brought me here today. You can indicate your interest here. No sales crap, but just an invitation to join a community of like minded people.

I don’t know where this will lead, but I am eager to discover a path with you.