HOW TO THRIVE IN CHAOTIC TIMES

Join a new weekly group to find opportunities in the chaos. Go here to learn more.

Learn to apply and execute the same strategies presented in our Trading Strategy Insights series; in a small group live training with strategy and execution coach Rogerio Amado. Go here to learn more. 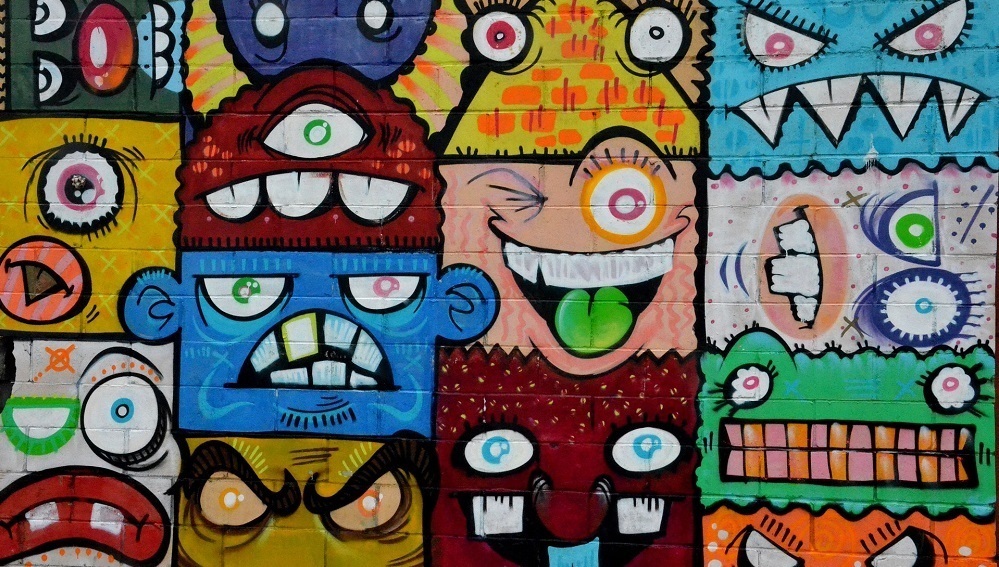 One of my overseas coaching clients had become frustrated with the complex trading system he was using. He had recently received a stinging set of losses. We were just completing our third phone coaching session and I suggested that he stop trading.

There was a long pause on the line.“You want me to stop trading?” I responded positively, suggesting that since he wasn’t making money anyway it wouldn’t hurt to just stop as a way to find out what was going on. He agreed.

Three days later he gave me an unscheduled call. He was very frustrated with not trading. So I had him do some relaxation breathing exercises with me on the phone. Then I asked him if he was willing to experience a guided visualization. He agreed.

We did some exploration of his frustration until it was located and had a voice of its own. The voice was anger. Anger at not being perfect. Anger at losing money. Anger that if he couldn’t trade, his dreams of the future were threatened. This session was very productive.

While he was trading, this anger was still there, but unrecognized. By stopping trading, we were able to see the emotional state that he brought to the market. This same emotional state was sabotaging his efforts. This trader was smart, and had made a lot of money in past and had a workable trading system. We are now working with the anger with a new awareness.

It has some important messages for traders. We all have voices and emotions that we have walled off. If not recognized, they can undermine even the best traders and systems. One of the processes we use in coaching is to create an environmental shift that gives the trader new powerful awareness.

Even a simple awareness can produce significant breakthroughs and put trading on a path to better results.