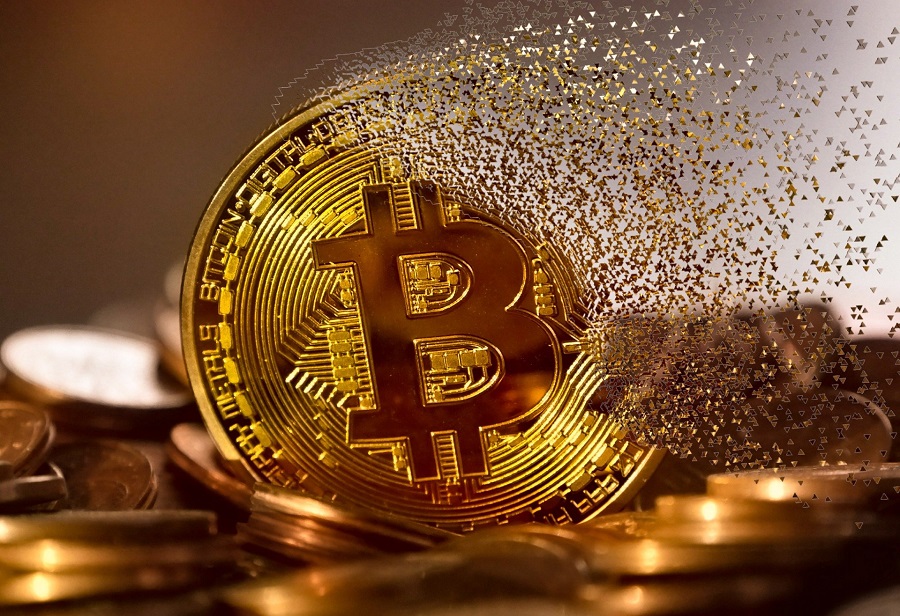 The Crypto Craze and Cocky Confidence

My sleep was interrupted by the ring from my personal cell phone. A client who had several million dollars invested in cryptos was in a panic. This was followed by a second call from another client in similar stress. The third call was from a client who was stopped out and pleased with her overall results.

What was the difference between the first, second, and third calls?

This reminds me of the dot-com boom. In just five years the Nasdaq Composite stock market index rose 400%. It then fell from its peak in March of 2000 by 78% in October 2002. During this time, many new traders joined trading rooms and had turned a few thousand dollars into millions. I am sure that some traders kept their profits, but I haven’t heard of one. Not one.

How does this happen?

Our brain chemistry changes. I have mentioned the book “The Hour Between Dog and Wolf” by John Coates, where tests have shown a shift in neurological chemicals between traders on a successful streak and traders on a losing streak. When we are on a winning streak our brain shifts in a way that creates a context in which we are no longer able to even see the possibility of a major market turn.

We are rewarded like Pavlov’s salivating dogs. In a long trending market, every time we place a trade in that trend, we are rewarded. That behavior and reward function strengthens our eagerness to experience that reward again.

We create a closed feedback community. As the market continues marching upward, we find similar belief systems and others that magnify our own beliefs. Once we are in a like-minded community, our ability to stand up and blow up everyone’s dream becomes very difficult.

We believe that this success will fill the emptiness in our hearts and meaning for our lives. The power of having our dreams come true is like a drug that is so overwhelming, we are unable to see how we are captured by its seduction.

So, what was the difference between the first two calls I received and the third? The first two were true believers. They had poured most of their net worth into cryptocurrencies and were highly leveraged. They exhibited the above processes that I outlined.

As a result, the fear and panic resulted not only from the loss of money but by the collapse of their dreams. This collapse and the fear associated with it, create a new set of brain chemistries. Once created, the world becomes a very dark and very bleak place.

The third call was different. This trader enjoyed profits from that uptrend but kept her investment only at 10% of her net worth. She also kept stops in the marketplace so when the trend reversed she would keep at least a majority of the open profits. Her internal process was one of curiosity and uncertainty. She has no regrets about missing selling at the top and she’s now looking for new opportunities.

“There is a bullet aimed at your forehead.”

This is what I told my traders as I built my own leveraged trading firm. Every morning I would step outside of my own positions and beliefs and make up scenarios about how the market was going to hurt me. And if a scenario would reduce my trading capital by a small percentage, I would then reevaluate my positions.

How do you create a more resilient brain?

Ask yourself these questions:

1. How over-confident am I that the market trend will remain the same?
2. How does it feel to be rewarded when I trade the trend?
3. Do I actively seek out contrary opinions?
4. Do I manage my risk if the market turns?
5. Do my dreams, desires, and meaning depend on my trading success?

It is helpful if you write out your answers with your own hand. This physical motion will help create a new context from which you can view a belief system that has the potential to eventually wipe you out.

Watch Rich tell his own story about self limitation: 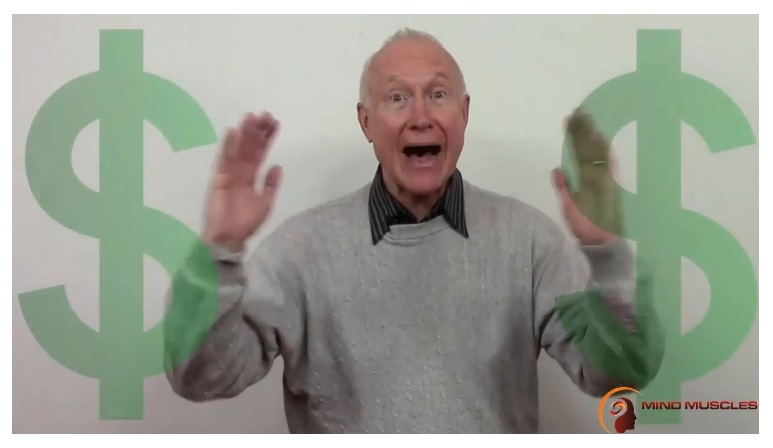 * The lesson mentioned in this video is in the Trader's Compass 2.0 course.

What are your biggest trade killers?